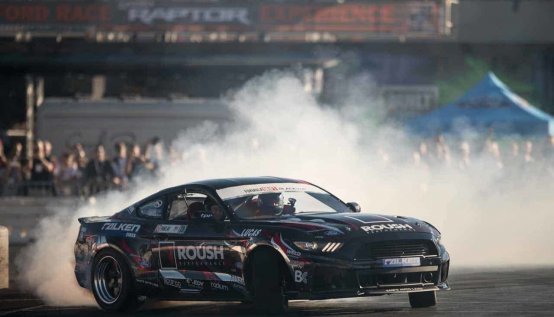 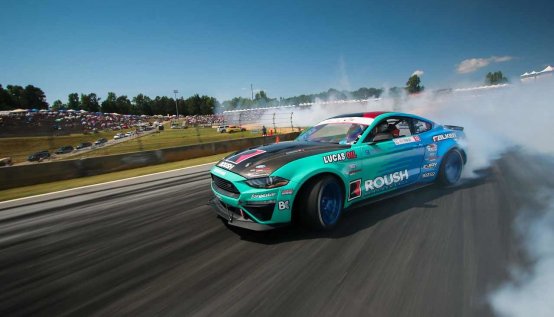 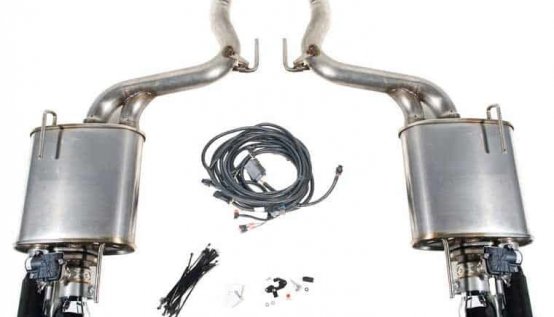 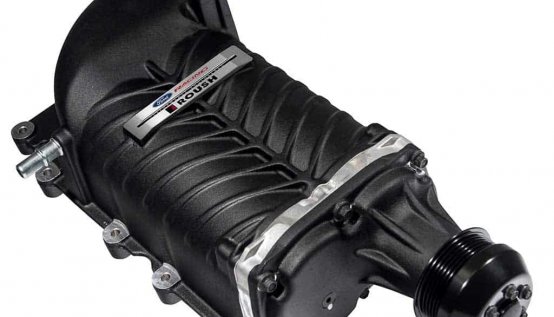 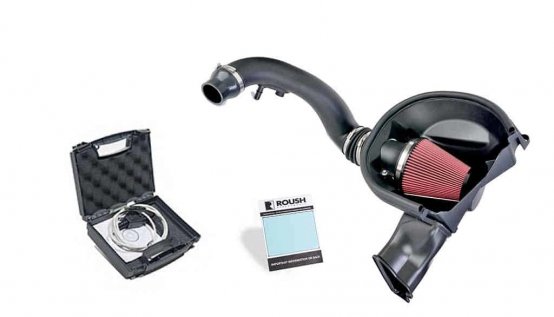 G-CUSTOM TUNING has been creating its history for over 10 years providing comprehensive tuning for Ford Mustangs. 2019 is the year of experience, knowledge and ambitions of G-CUSTOM TUNING and the legendary American company ROUSH Performance.

Now, G-CUSTOM TUNING is the authorized dealer of ROUSH Performance high-performance components designed to enhance the sporty character and premium performance of all Ford Mustangs.

All over the world, and now this opportunity has appeared in Ukraine, Mustang owners install ROUSH Performance components so that the driving characteristics, style and driving dynamics acquire an individual character and emotion.

Various kits and components from ROUSH Performance are already in stock, which, after installation with a quality guarantee of up to 3 years, will satisfy the needs and requests of car owners.

Legendary kits from ROUSH Performance are an opportunity to carry out a technical upgrade of Mustang cars to #ROUSHlifestyle - it means to feel the maximum possible speed of the car.

- What is love for Ford Mustang? There is more than one car in your fleet, you have removed hundreds of hp from the engine, experienced absolutely different emotions on the roads in different cars, but after learning about this car, you want only this one! This expression takes everyday life into the world of technology: “You won’t get married just because your mother recommends her, because she is so good.” You will buy a car that you like, and often the Ford Mustang does not leave indifferent those who once joined the silhouette and power with their heart.

- ROUSH Performance is a high level of trust in the company's products, so

As every detail, its design, construction, assembly and overall performance of the whale is personally approved by the creator of the project - Jack Roush. This amazing stability testifies to the really great work of engineers and confidence in what they do and why.

Personal collection and flying the P-51 “Mustang” proves by example that everything that ROUSH Performance creates propels your car towards sporting excellence and precise performance, in exchange for a unique position on the roads. < /p>

- ROUSH Performance work the short distance between “road and

track”, as they are the first dedicated company to test their technology in races on the track and then combine it with cutting-edge modern cars.

- ROUSH Performance by dignity and effectiveness, are in the top

of our components for installation on your vehicles. It is with these technologies that you will get the maximum driving experience, in the racing car mode, covering tens of kilometers, feeling the taste of the power and performance of the car.

Jack Roush— The icon of American motorsport and the creator of unique engines, as well as engineering solutions for them, has built around himself a world in which talented mechanics, engineers, designers work, who can create the best from good cars.

- For example, at the beginning of an independent journey, Jack Roush, together with Ford Motors, built a 2.5-liter, 4-cylinder turbocharged engine that produced 600 hp! This is the extraordinary mechanical talent of the founder of ROUSH Performance.

- ROUSH Performance can unleash power from engines, doubling its horsepower. It is their engines that are considered one of the most desirable in the whole world. After pumping the car, the Mustang does a great job with the roadway, and not just with the air currents.

- Very often seen in P-51 “Mustang” and Jack Rausch's road-going Mustang. We are talking about two completely different modes of transport, as his passion for flying has enhanced his engineering genius and his technical fleet has been replenished with more than one private aircraft. The most legendary American fighter P-51 Mustang was the best, having received the honorary nickname "Air Cadillac". The "Merlin" motor embedded in it made the aircraft high-altitude, it was at altitudes of 8000 m in rarefied air that its aerodynamics provided maximum benefits